The Flexographic Technical Association (FTA) announced this year's Hall of Fame inductee, as well as the winners of its annual awards, during an Awards Banquet held in conjunction with Forum & INFOFLEX 2019 taking place in New Orleans, May 5-8. Winners were named for the President's Award, Sustainability Excellence Awards, Technical Innovation Awards and Excellence in Flexography Awards.

Dave Nieman was inducted as the 57th member of the prestigious Hall of Fame. As the president/CEO of All Printing Resources (APR), Nieman understands and appreciates the strength that every employee brings into the office.

He has been involved with the FTA for the past 30 years.

FTA also honored two important individuals of its membership base with the 2019 President’s Award. FTA recognized Katie Graham of Pamarco and Dr. Danny Rich of Sun Chemical Corp. for their exemplary contributions, including their time and professional knowledge of the package printing industry, in order to help keep this organization pushing the industry forward.

Graham, currently the marketing and communications manager at Pamarco, is an avid member of the FTA Supplier Leadership Council, Membership Committee and Emerging Leaders Committee. Graham is also co-chairing a brand new initiative with Dr. Nona Woolbright, “Women in Flexo,” that will be holding its first meeting at Forum 2019. Graham's eagerness to help is a prevalent theme in all she does for FTA, including her participation as an expert judge in the FTA Excellence in Flexography Awards Competition.

Dr. Rich is the senior color physicist in the Color Research Laboratory at Sun Chemical Corp. The value of his contributions to FTA include his work with the Flexo Quality Consortium (FQC), as a founding member of the Standards Working Group (SWG), and most recently joining the FQC Executive Committee.

The recipients of the 2019 Sustainability Excellence Award are IGT Global Solutions, for its volatile organic compound (VOC) reduction program, and Comexi, for the Life Cycle Analysis (LCA) of its F2 MC flexo press.

One of IGT Global Solutions’ primary products is instant lottery tickets. IGT wanted to produce a more sustainable printing operation that would have less of an environmental impact, increase press efficiency, reduce operational costs and minimize hazardous waste. The company received a 2019 FTA Sustainability Excellence Award in the Sustainability Programs category for implementing a VOC reduction program in its flexographic printing operation, transitioning from using solvent inks to a full water-based ink system.

The second winner, Comexi began developing the LCA as a decision-making tool for its F2 MC flexo press in 2017. It is the first part of this project that earned this company a 2019 FTA Sustainability Excellence Award in the Innovations in Sustainability category. Promoting healthier working conditions, the LCA examines the environmental, social and economic impacts of the machine in order to make improvements across the board.

FTA announced three winners of its 2019 Technical Innovation Award. The award honors companies that have helped in continuing to advance the flexographic industry toward exceptional performance, productivity and efficiency.

In the Heavy Metal category, a 2019 Technical Innovation Award went to Paper Converting Machine Co (PCMC) for SteadyPrint, a combination of hardware and software that reduces bounce, improves press speeds by 200-400% and reduces waste by 35%.

In the Prepress Graphics category, a 2019 Technical Innovation Award went to Esko for its Print Control Wizard (PCW), a wizard-driven software used in prepress that automates the role of the color expert.

In the Prepress - Pressroom category, a 2019 Technical Innovation Award was given to Koenig & Bauer Flexotecnica for Augmented Reality-DataGlass Remote Support, which provides remote support personnel the ability to experience what a printer’s technical team sees and hears in real time, improving the time in which technicians can fix issues and instantly provide support.

FTA honored its members top print jobs with the 2019 Excellence in Flexography Awards. The 124 winners were revealed on large screens overhead in the Grand Ballroom at the Hilton New Orleans Riverside Hotel, including the six coveted Best of Show prints, while guests enjoyed the region’s boldly flavored cuisine.

Kicking off the first night of FTA’s May 5-8 Forum & INFOFLEX 2019, winners consisted of:

Images of the Best of Show winners can be seen below:

Mac Papers Envelope Converters Inc for the Midvalley Museum of Science the Universe Has Never Been Closer Envelope in the envelope category. 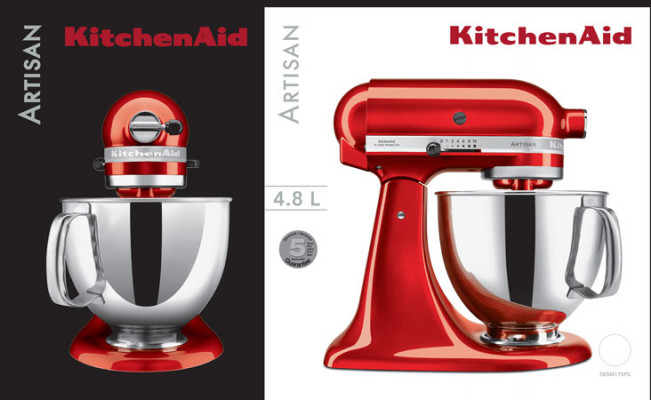 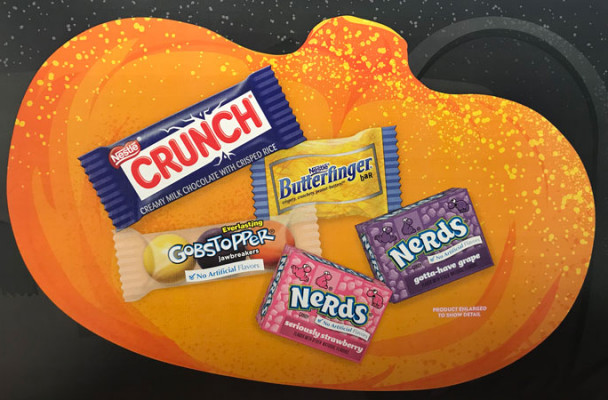 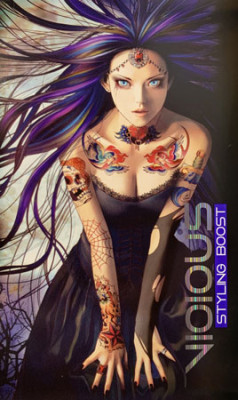 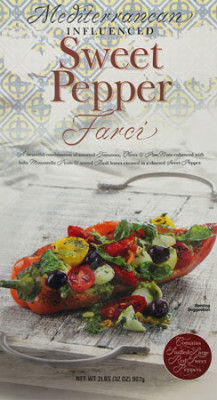 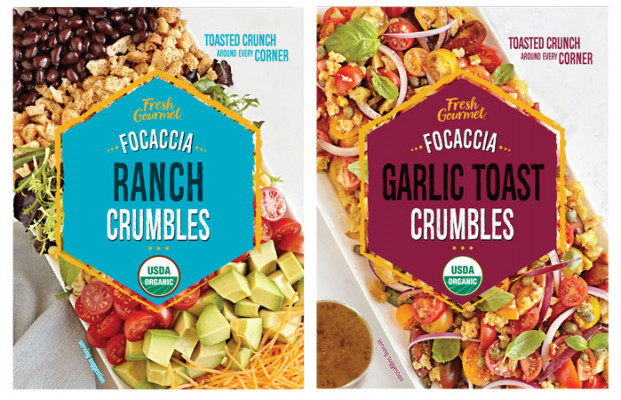 Best of Show designees (selected from the gold-award recipients in their respective categories) in the 2019 Excellence in Flexography Awards included:

The preceding press releases were provided by a company unaffiliated with packagePRINTING. The views expressed within do not directly reflect the thoughts or opinions of packagePRINTING.

FTA Kicks Off Virtual Forum with Awards and Educational Sessions

How Faces Behind Masks Uses Digital Printing to Bring the Human Touch Back to Hospitals
END_OF_DOCUMENT_TOKEN_TO_BE_REPLACED
Jobs
Chelmsford, MA